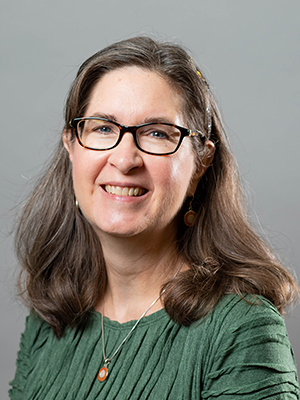 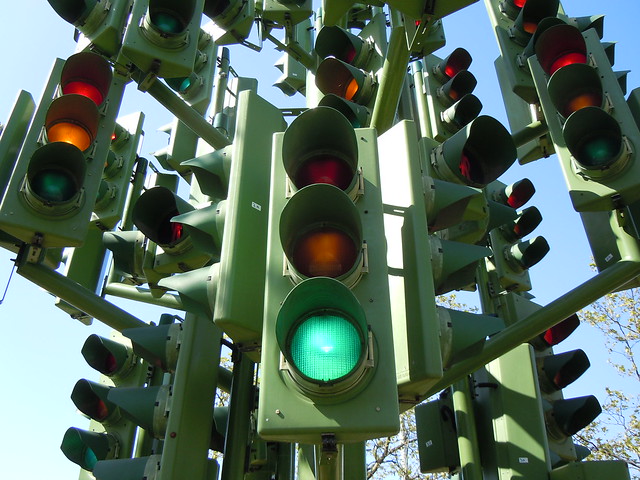 Simply put - standards are an agreed-upon way of doing something

Industry standards are used by producers of goods and services. They specify how an item should be made by providing exact measurements and specifications about the materials. One example of a standardized product is the light bulb. No matter what brand you purchase in the U.S., the screw threads of the light bulb will probably fit your lamp (if it was also manufactured in the U.S.). European standards are often different - so a lamp made in Europe would probably need a different light bulb than those in the United States. Standards ensure that there is consistency and uniformity in items being produced.

Why Do Standards Matter?

As late as 1927, GREEN lights meant STOP in some U.S. cities and GO in others. There were frequent traffic accidents when travelers visited other cities.

A fire broke out in 1904 in Baltimore, Maryland. Special trains rushed fire equipment from Washington, New York, and Philadelphia. The fire destroyed approximately 2,500 buildings and burned for more than 30 hours...all because the hoses from the other cities would not fit the Baltimore hydrants.

By establishing standards, that everyone adopts, these situations can be prevented and manufacturers can be sure their products will be interchangeable with those of other manufacturers. Standards are everywhere - curriculum standards, sports equipment, crash worthiness for cars, weight limits for elevators, sizes (clothing, beds, bottles, football fields), seismic design for buildings, concrete mix, etc. The list is virtually endless.

Information taken from: Through History with Standards published by the American Standards Association. It was also reprinted in Speaking of Standards (edited by Rowen Glie), published by Cahners Books in 1972, on pages 37-71.

Short Course: Through History with Standards

Most of the websites listed below are online stores where standards may be purchased. This is useful for finding the information that you need to provide when making an interlibrary loan request. Select websites such as the AHRI Standards and the ASTM Reading Room provide standards for free. WSU Students, faculty and staff have access to databases and links with a red padlock such as the IEEE Xplore database.