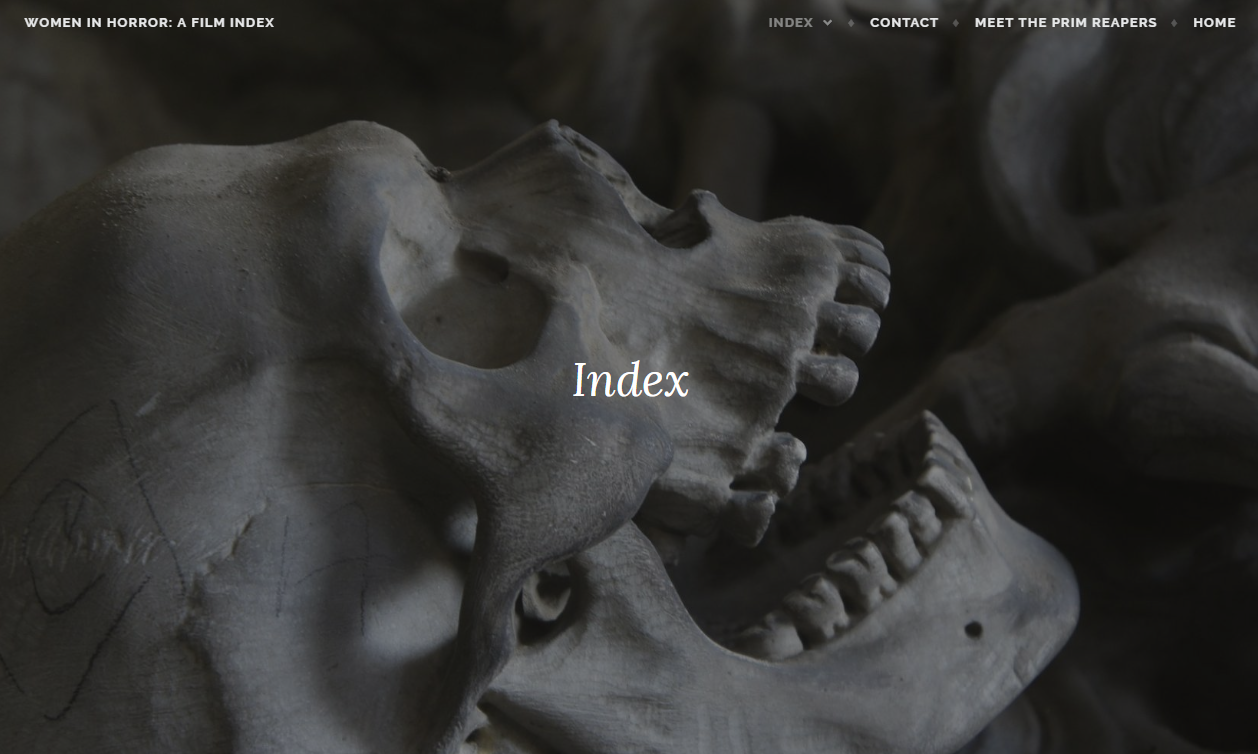 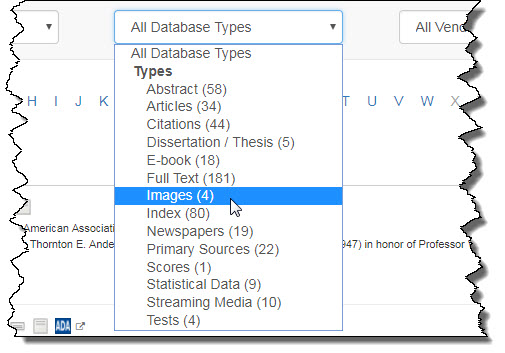 Locate additional resources on the A-Z Databases page and Music LibGuide, or contact the Music Library.