Who Was Thurlow Lieurance?

WHO WAS THURLOW LIEURANCE?

The Thurlow Lieurance Memorial Music Library is named in honor of a composer and former dean of the Wichita State University School of Music, Mr. Thurlow Lieurance. Mr. Lieurance was born in 1878 in Oskaloosa, Iowa, but his family soon moved to Kansas, where he spent his boyhood years. During the Spanish-American war, Lieurance enlisted in the service and served as a musician. Upon his mustering out of the service, Lieurance took the $400 he had saved and enrolled at the College of Music in Cincinnati. When the money ran out, his formal education ended. He received some further lessons in orchestration, harmony, theory, and arranging from Herman Bellstadt. Mr. Lieurance then began teaching music in a number of small Kansas towns. At this point in his life, he became involved in the chatauqua and also developed an interest in Native American music.

Stories differ on how Mr. Lieurance became involved in Indian music. An uncle or brother was connected in some way to the Crow Indian Agency in Montana. While visiting in Montana, he grew interested in the Native American music he heard. At this time also, he received an injury which resulted in a permanent disability. Various stories report he contracted polio in his youth and then suffered an accident of some kind in Montana, or that he suffered a fall in his youth and a second accident in Montana. He used a cane for the rest of his life. Mr. Lieurance's interest in Native American music led to his collecting of native flutes, recording native tunes on tape, and to his most famous composition, "By the Waters of Minnetonka."

"By the Waters of Minnetonka is Thurlow Lieurance's most enduring piece. A large number of versions and arrangements were published, and many recordings were released between 1913 and the 1950s. As in much of Mr. Lieurance's life, there are uncertainties about the exact date of composition of the piece. Different sources give dates of 1911 or 1912 for the first hearing of the Native American melody on which the song is based. Publication was probably in 1913. According to a typewritten account from the Lieurance Collection,

"By the Waters of Minnetonka" was inspired by a Sioux Love Song recorded by Mr. Lieurance in October, 1911, on the Crow Reservation in Montana. The tune was sung by Sitting Eagle, a Sioux. No one knows how old this Sioux Love Song is. It moves on today and into the future. This love song is based upon the following legend:

Moon Deer, daughter of the Moon Clan, loved Sun Deer of the Sun Clan. Tribal law forbade marriage between the two clans. It was decreed that daughters of the Moon Clan must marry into the Eagle Clan. The two lovers, in tears, ran away far to the east and north. They came to a beautiful lake called Minnetonka (Minne means water; Tonka means large and round). Their happiness was disturbed because their traditional enemies, the Chippewa, lived on the north shore of this lake. They feared to return home and be separated, and finally in desperation they decided to end it all. The legend states that they disappeared beneath the waves and were no more. The waves moaned a rhythmic sound and the pines crooned their love song.

Many moons afterwards the warriors of the Sioux drove the Chippewa north to Lake Superior. One night while they were camped on the shores of Lake Minnetonka, they heard the waters singing a weird melody and, in the moon-path on the waters, two lilies appeared and grew to the skies. The lilies were the spirits of Moon Deer and Sun Deer.

Speaking about hearing the Native American melody for the first time, Mr. Lieurance was later quoted as saying:

That night marked an epoch in my life, opened to me a new world. What work I have since done has been due chiefly to that song. Thousands of people have heard it, clothed with the harmonizing which our ears demand; it is lying upon music Tables all over the land, has been sung by many of the world's famous singers, including Schuman-Heink, Julia Culp and Alice Nielson. (Kansas Teacher, 1940)

On April 17, 1917, Lieurance married Edna Wooley. He and Edna had met on the chatauqua circuit. Following their marriage, she joined him in presenting programs of Native American music. 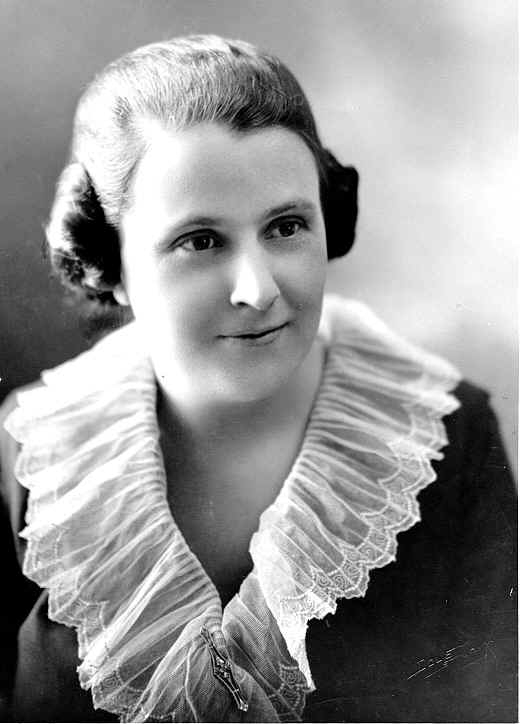 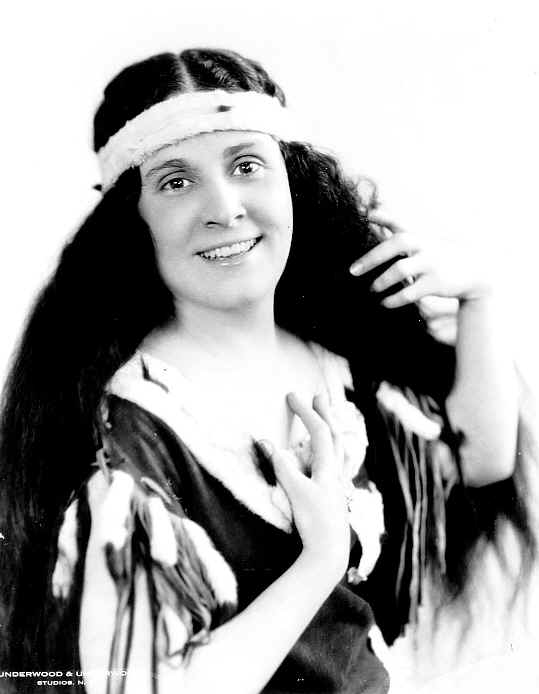 In 1926, Mr. Lieurance was named Dean of Fine Arts at Wichita State University, at that time known as the University of Wichita. He served in this capacity until 1945, when he retired to Neosho Falls, Kansas. In 1952, the Neosho Falls house was destroyed by a flood, and the Lieurances moved to Colorado, first living in Estes Park, then Boulder. It was in Boulder that Mr. Lieurance died on October 9, 1963.

Mr. Lieurance remained an active composer throughout his tenure as Dean, writing many songs and several large symphonic works, although no other of his compositions gained the widespread popularity of "By the Waters of Minnetonka.". He conducted the Minisa Symphony Orchestra in Wichita, performing many of his own compositions, and was granted the Presser Award by the Theodore Presser Company, which enabled him to study at Fountainbleu, France for a summer.

Mr. Lieurance's papers, including manuscripts of musical scores and programs of the Minisa Symphony, are held in the Special Collections department:  https://libraries.wichita.edu/sc/home​ at Wichita State University. The Lieurance Collection also includes some recordings of his compositions. Lieurance Memorial Music Library in Duerksen Hall on the campus of Wichita State University. A videotape of a public television program about Mr. Lieurance and his Native American music activities is available in the reserve area of the Ablah Library. An audiocassette featuring the playing of many of Mr. Lieurance's flutes and an accompanying book, both by Betty Hensley, are available in the Music Library.