Wichita State Common Read 2020: Some Were Paupers, Some Were Kings

Some Were Paupers, Some Were Kings: Dispatches from Kansas by Mark E. McCormick

Some were Paupers, Some were Kings: Dispatches from Kansas 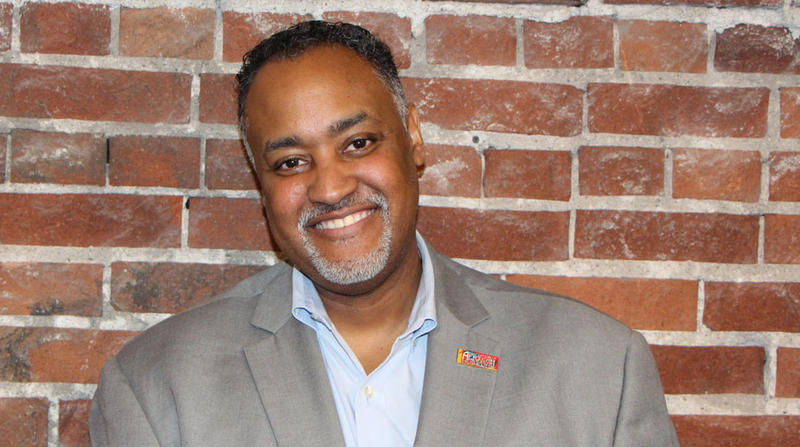 The author of Some were Paupers, Some were Kings: Dispatches from Kansas is Mark E. McCormick. Mark McCormick is the director of Strategic Communications for the American Civil Liberties Union of Kansas (ACLU) in Overland Park. Previously, McCormick served as th executive director of the Kansas African American Museum in Wichita.

He is featured in the beat reporting chapter of the journalism textbook, "Writing and Reporting News, A Coaching Method." He's also featured in "Roots and Branches: Preserving the Legacy of Gordon Parks," a documentary about Wichita State University's quest to acquire the collected works of the trailblazing photographer, writer, filmmaker and native Kansan. He also co-wrote "African Americans of Wichita" with Arcadia publishing back in 2015. McCormick is a New York Times best-selling author with over 20 years of experience as a reporter, editor, and columnist. He is the proud recipient of over 20 industry and community awards, including three gold medals from the Kansas City Press Club, a First Place Award from Kansas Press Association and a "Man of the Year" award from WIchita Business and Professional Women.

Mark McCormick has selected about 60 of his best columns written during his 14 years with The Wichita Eagle newspaper. He writes from the true geographical heartland, Kansas, but his vision is a much larger one as he also writes about the daily lives of ordinary and not-so-ordinary people across the spectrum of humanity. He also writes from his heart, the heart of a young African American man, seeing the world of racism, domestic violence, and Islamophobia. He gives us personal insights into Rosa Parks and Gordon Parks, Barry Sanders and the history surrounding those who are famous and those who are not. His perspective is sometimes political and always deeply personal. This book would be an excellent addition to any syllabus that includes a seeking of the truth. The world is a better place with Mr. McCormick's book. (Amazon)

Find Some were Paupers in the library's catalog!

Check out the other books written by Mark McCormick...

We also have books that are similar to Some were Paupers...

Reviews of Some were Paupers, Some were Kings: Dispatches from Kansas