Can't Find It In Our Library?

Log in HERE or through the link below, with your myWSU ID and password to request a book, article, or video. Materials take 3-5 days on average and are sent to Ablah Library for you to pick up. It's free!

Have a question? Contact us by chat, phone, email, or at the Reference Desk.

Manga in the WSU Libraries

Manga on shelf in MALIC. Photo by your librarian.

Anime in the WSU Libraries 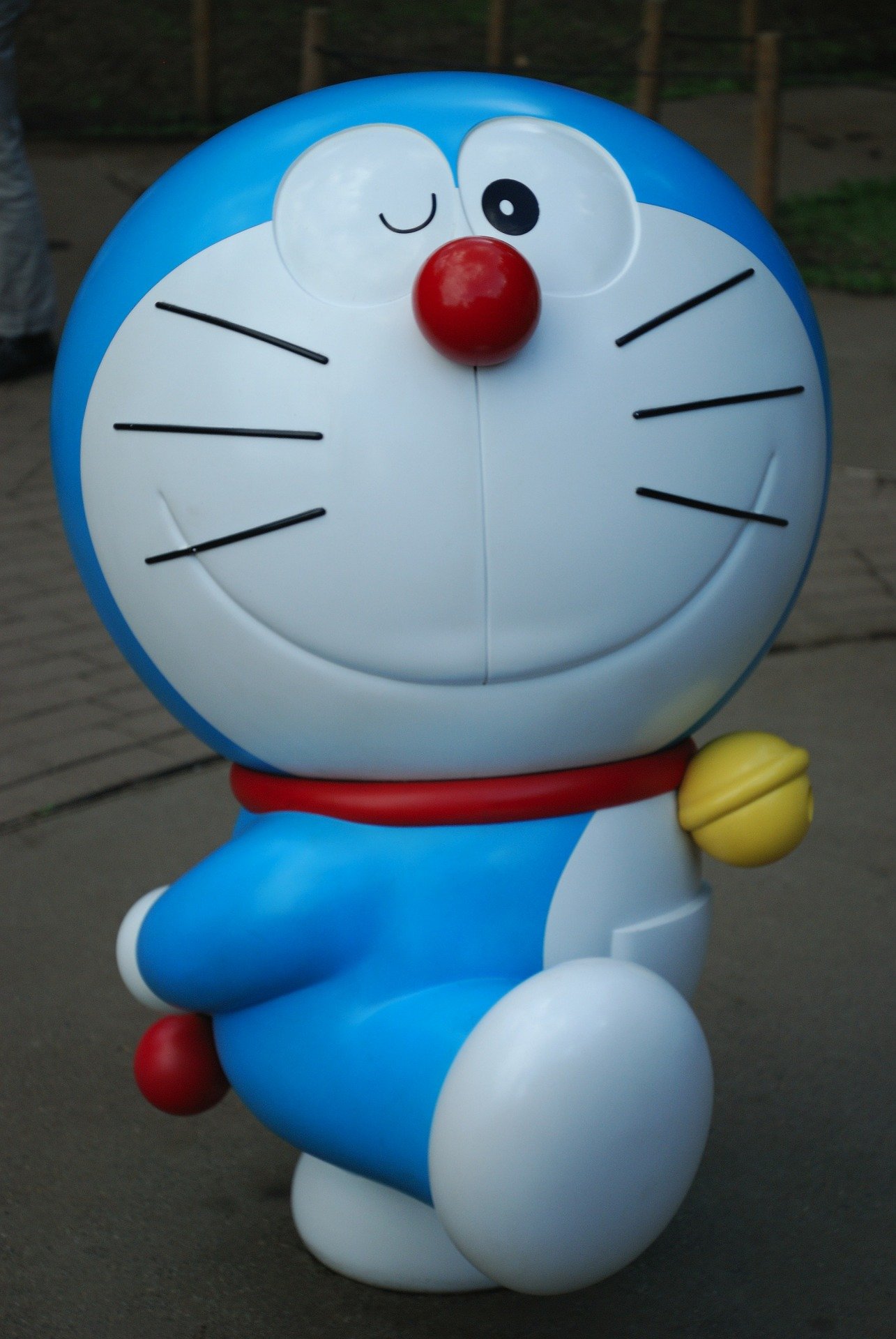 (1988) : a style of animation originating in Japan that is characterized by stark colorful graphics depicting vibrant characters in action-filled plots often with fantastic or futuristic themes