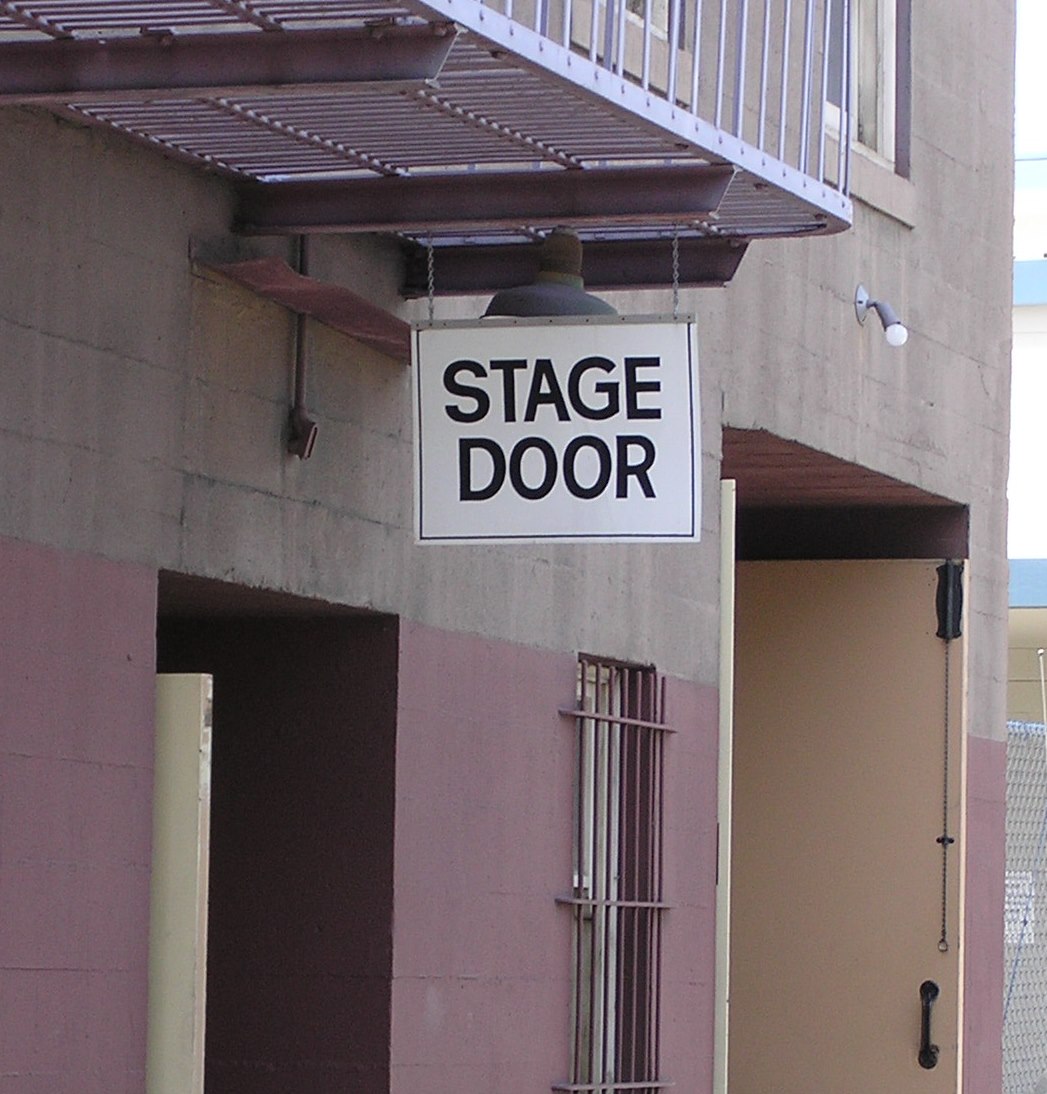 Can't Find It In Our Library?

Log in HERE or through the link below, with your myWSU ID and password to request a book (a play), an article, or video. Materials take 3-5 days on average and are sent to Ablah Library for you to pick up. It's free! 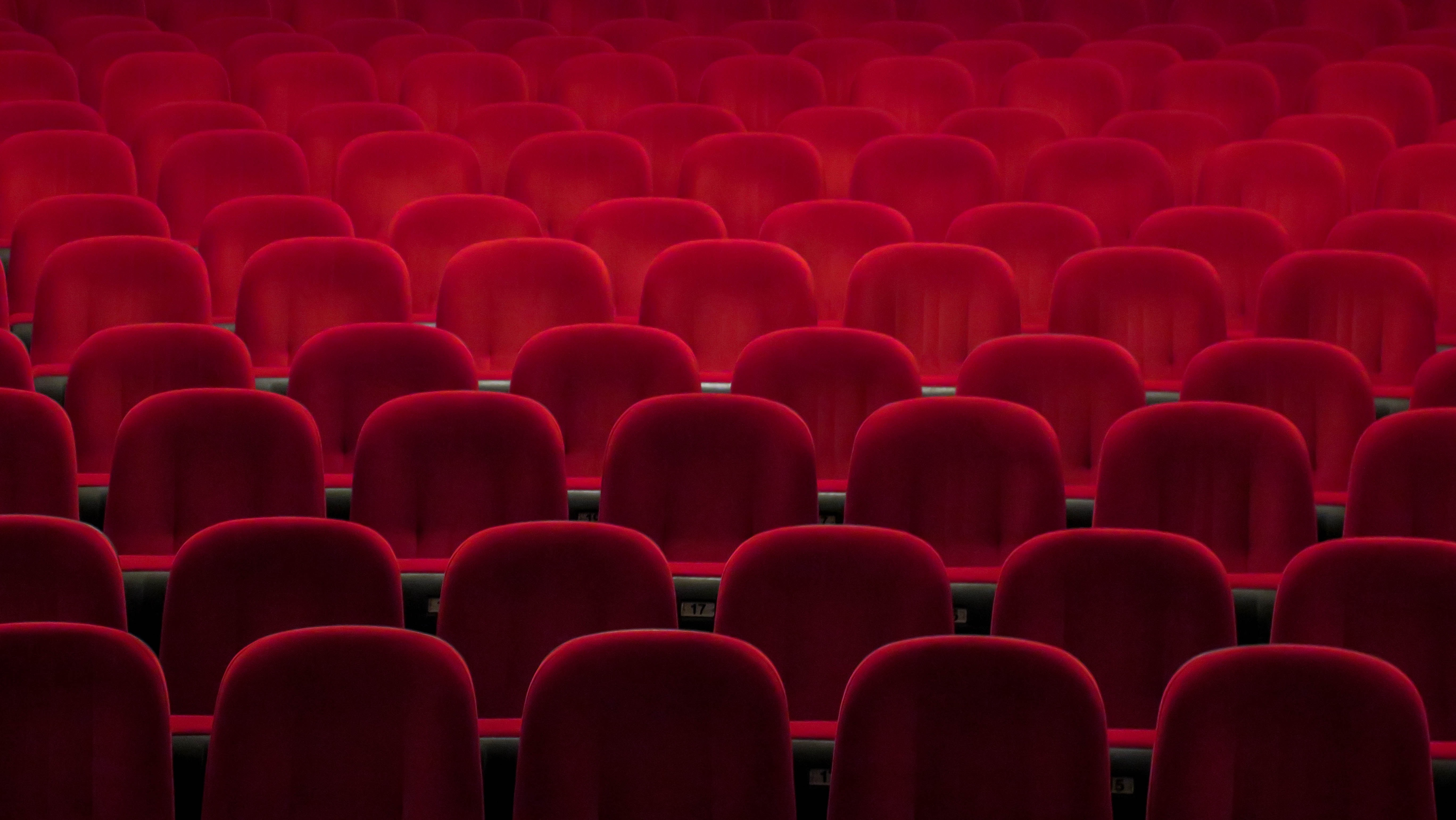 Photo by Denise Jans on Unsplash

To search for plays in the WSU Libraries:

Find plays online in these databases:

Looking for Monologues or Dialogues?

In the WSU Online Catalog, conduct a "keyword anywhere" search for: acting monologue?. The question mark will provide you with results for both "monologue" and "monologues." Likewise search for "acting dialogue?" when searching for a scene with 2 actors.

Please consult the following when searching for play reviews: