Unwind and relax while studying for finals with coloring pages, puzzles, board games, and more in Ablah Library! Find different tables on each floor in the library during all library hours. 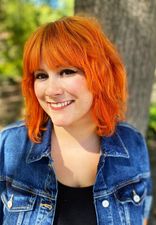 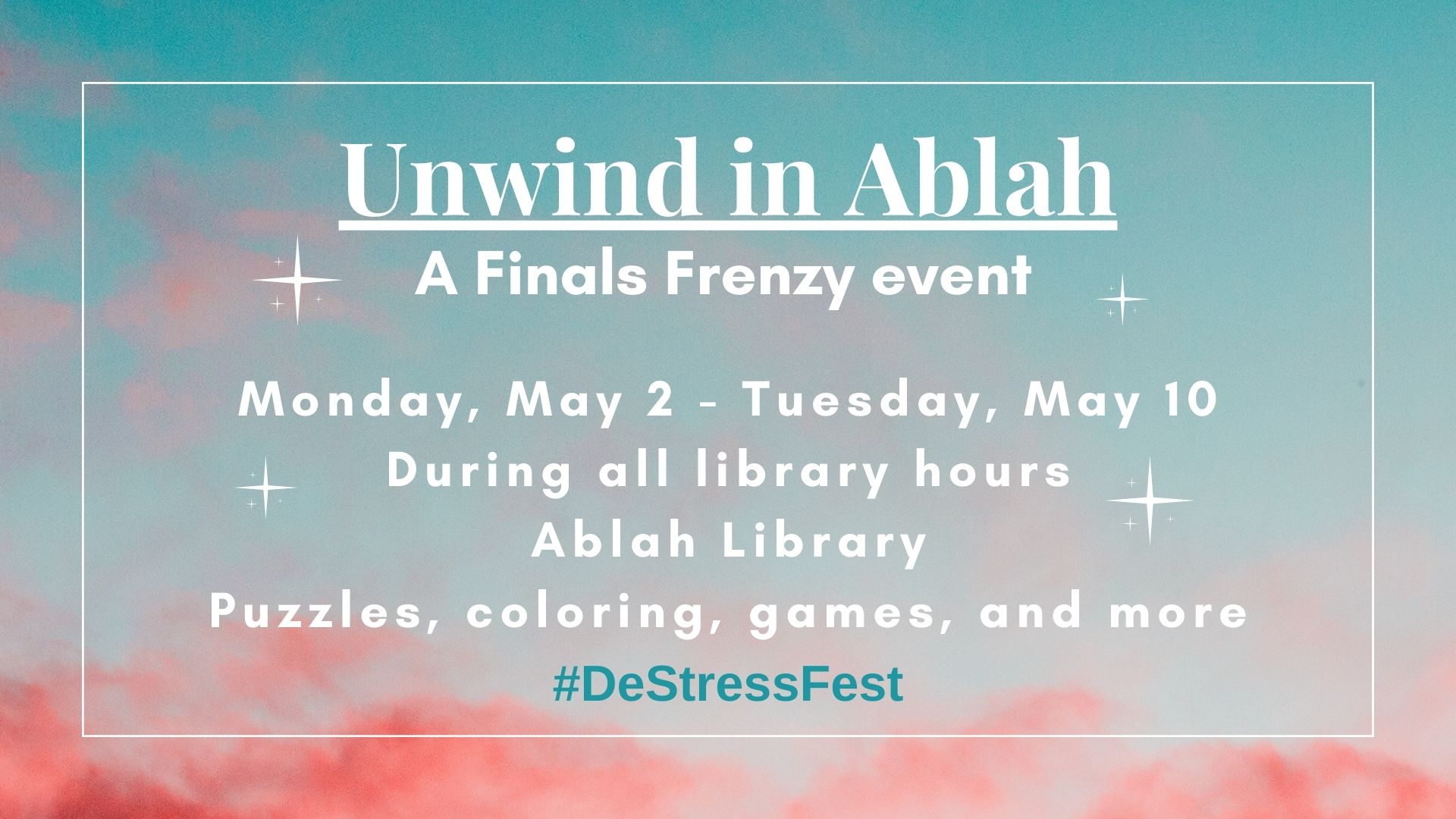 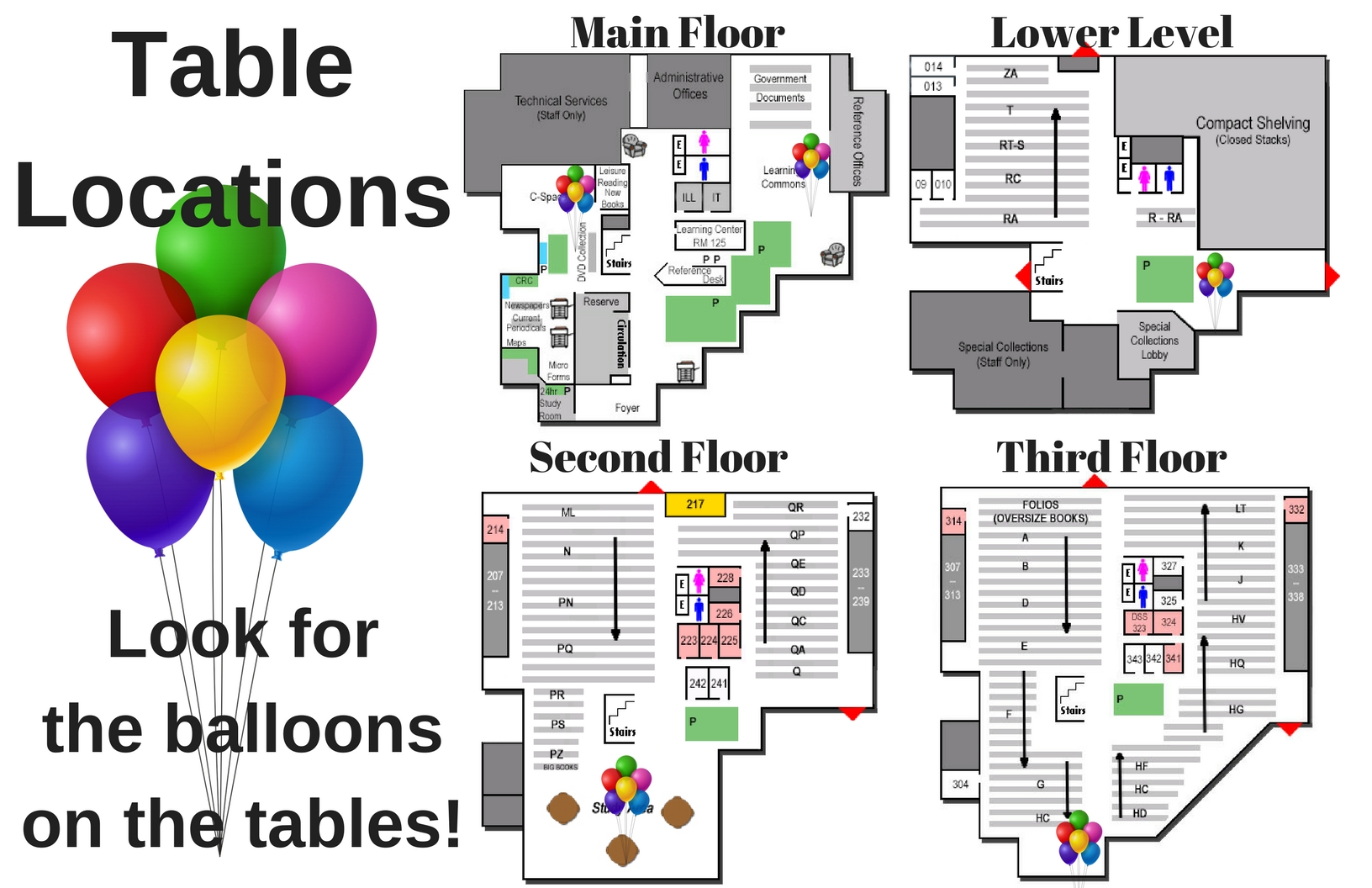