This guide highlights the resources about race, racism, and anti-racism at the Wichita State University Libraries. 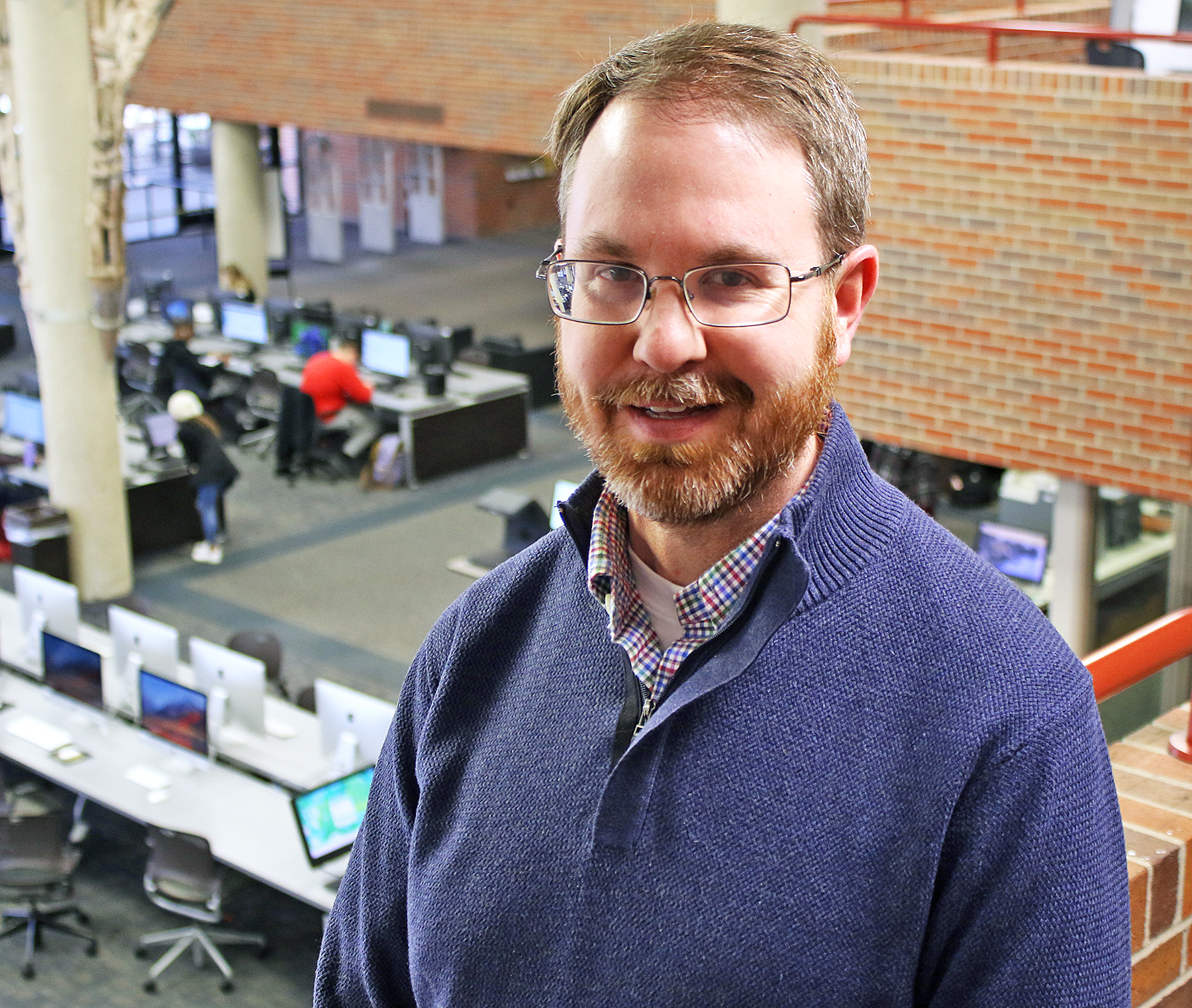 The Wichita State University Libraries have a variety of resources related to the issues of race, racism, and anti-racism. These include books, scholarly articles, films and other streaming media, newspapers, and magazines.

The following resources are excellent places to either begin exploration in this area or to build upon existing knowledge.