Crash Course: The Constitution, The Articles, and Federalism 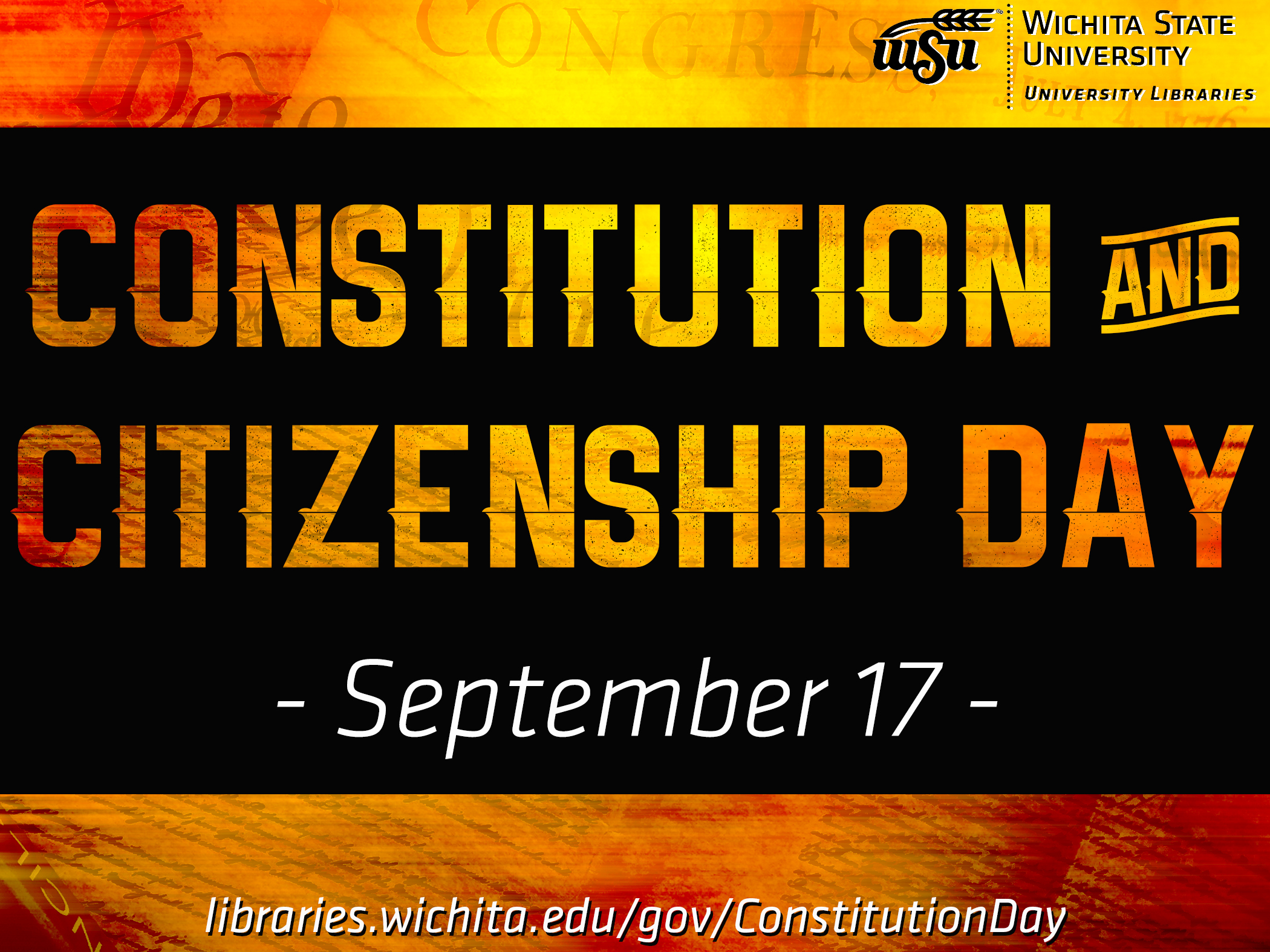 Constitution and Citizenship Day theme will be in our small case display during September to showcase many resources the library and university has to offer regarding civics and citizenship, understanding and interpreting the constitution and its amendments.

This display includes variety of information and freebies. For streaming videos and additional content look through our library guide.

Constitution and Citizenship Day is celebrated on September 17 annually.

WSU Libraries has access to many video resources. If you are a student or employee of WSU you may use our video streaming services through Films on Demand, Alexander Street Press, and Swank. You may also check out DVDs from the Ablah Reserve Stacks or SGA movie collection on the first floor. 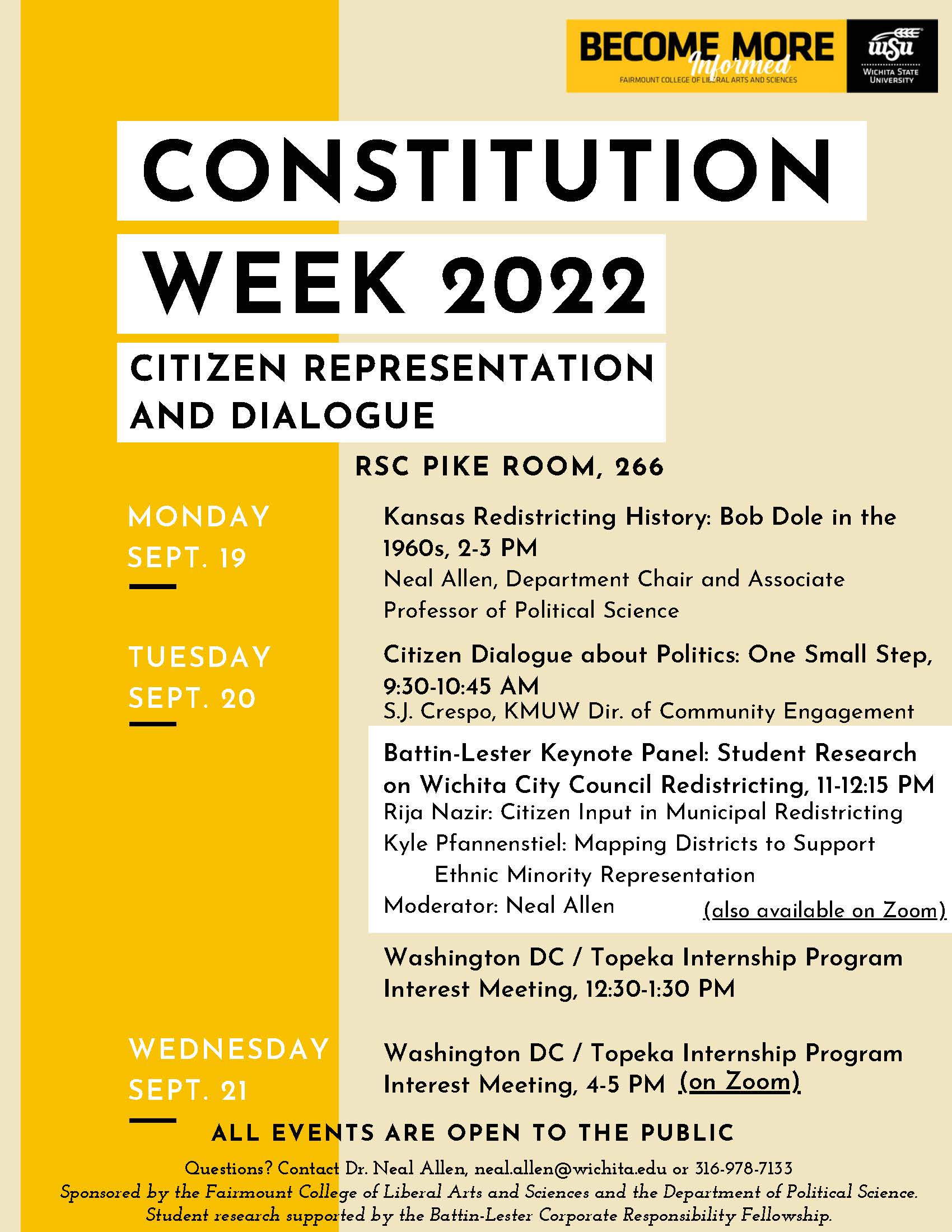