What the Eyes Don't See: A Story of Crisis, Resistance, and Hope in an American City By Mona Hanna-Attisha

What the Eyes Don't See: A Story of Crisis, Resistance, and Hope in an American City 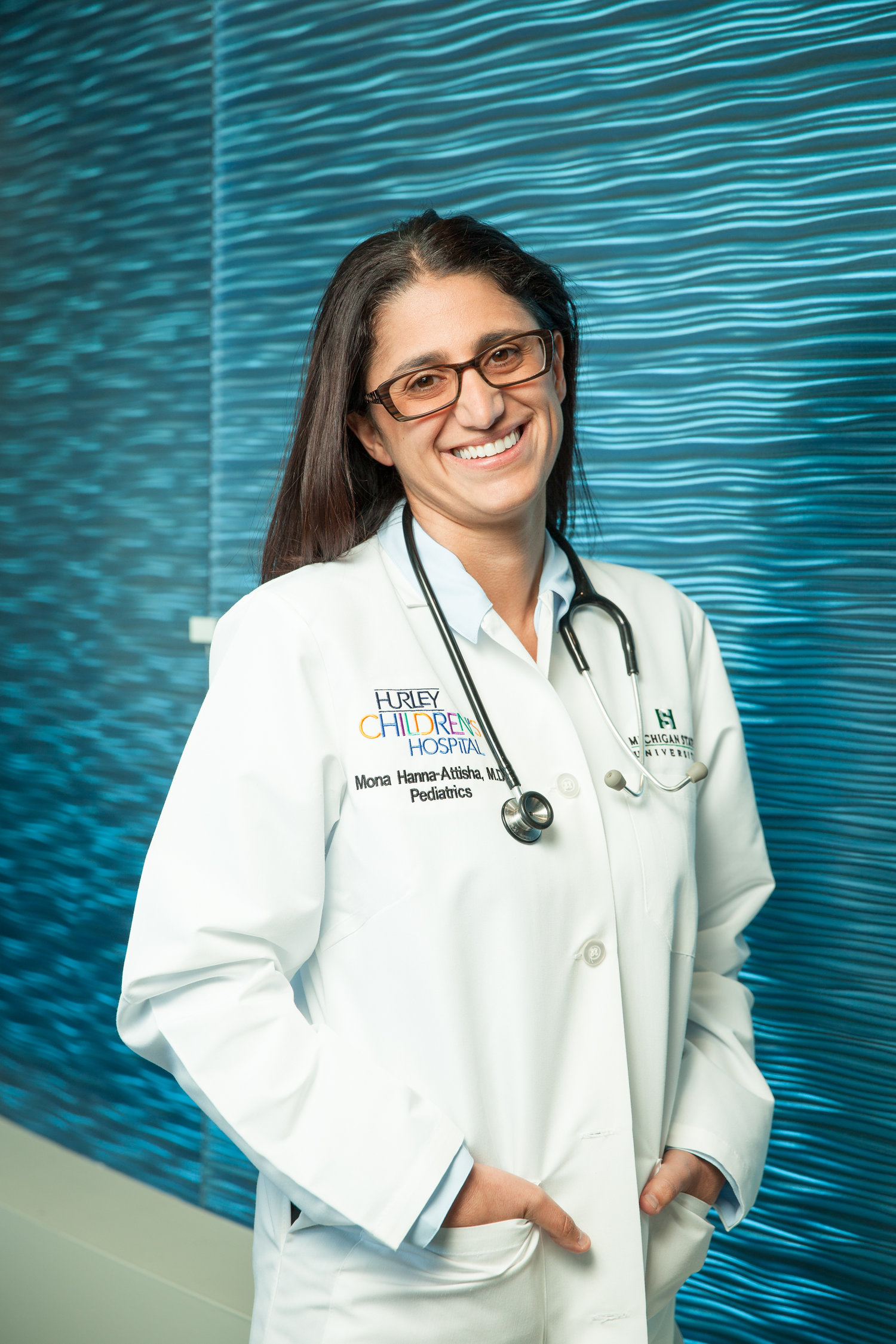 A pediatrician, scientist, activist and author, Dr. Hanna-Attisha has testified three times before the United States Congress and was awarded the Freedom of Expression Courage Award by PEN America. She was named one of Time magazine’s 100 Most Influential People in the World and recognized as one of USA Today’s Women of the Century for her role in uncovering the Flint water crisis and leading recovery efforts, and most recently, received the 2020 Fries Prize for Improving Health.

A frequent contributor to national media outlets, including the New York Times and Washington Post, Dr. Hanna-Attisha has appeared on CNN, MSNBC, BBC and countless other outlets championing the cause of children in Flint and beyond. She is the founding donor of the Flint Child Health and Development Fund (flintkids.org). A Covid-19 survivor, Dr. Hanna-Attisha has donated her convalescent plasma several times while continuing to advocate for health and racial equity.

With concentrations in environmental health and health policy, Dr. Hanna-Attisha received her bachelor’s degree and Master of Public Health degree from the University of Michigan. She completed her medical degree from Michigan State University College of Human Medicine and her residency at Children’s Hospital of Michigan in Detroit, where she was chief resident. She is currently a Charles Stewart Mott Endowed Professor of Public Health and an associate professor of pediatrics and human development at Michigan State University College of Human Medicine. By the crusading pediatrician who brought the fight for justice in Flint to the national spotlight, What the Eyes Don't See is a powerful first-hand account of the Flint water crisis, the signature environmental disaster of our time, and a riveting narrative of personal advocacy. Here is the dramatic story of how Dr. Mona used science to prove Flint kids were exposed to lead, and how she courageously went public with her research and faced a brutal backlash. With persistence and single-minded sense of mission, she spoke truth to power. The book explores the horrific reality of how misguided austerity policies and callous bureaucratic indifference placed an entire city at risk. A medical and scientific thriller, the book grapples with our country’s history of environmental injustice while telling the inspiring personal story of Dr. Mona—an immigrant, a doctor, and a scientist—whose family roots in social justice activism helped her turn the Flint crisis around.

Find What the Eyes Don't See  in the library's catalog!

Check out the other books related to environmentalism.