Information and resources regarding upcoming Census. 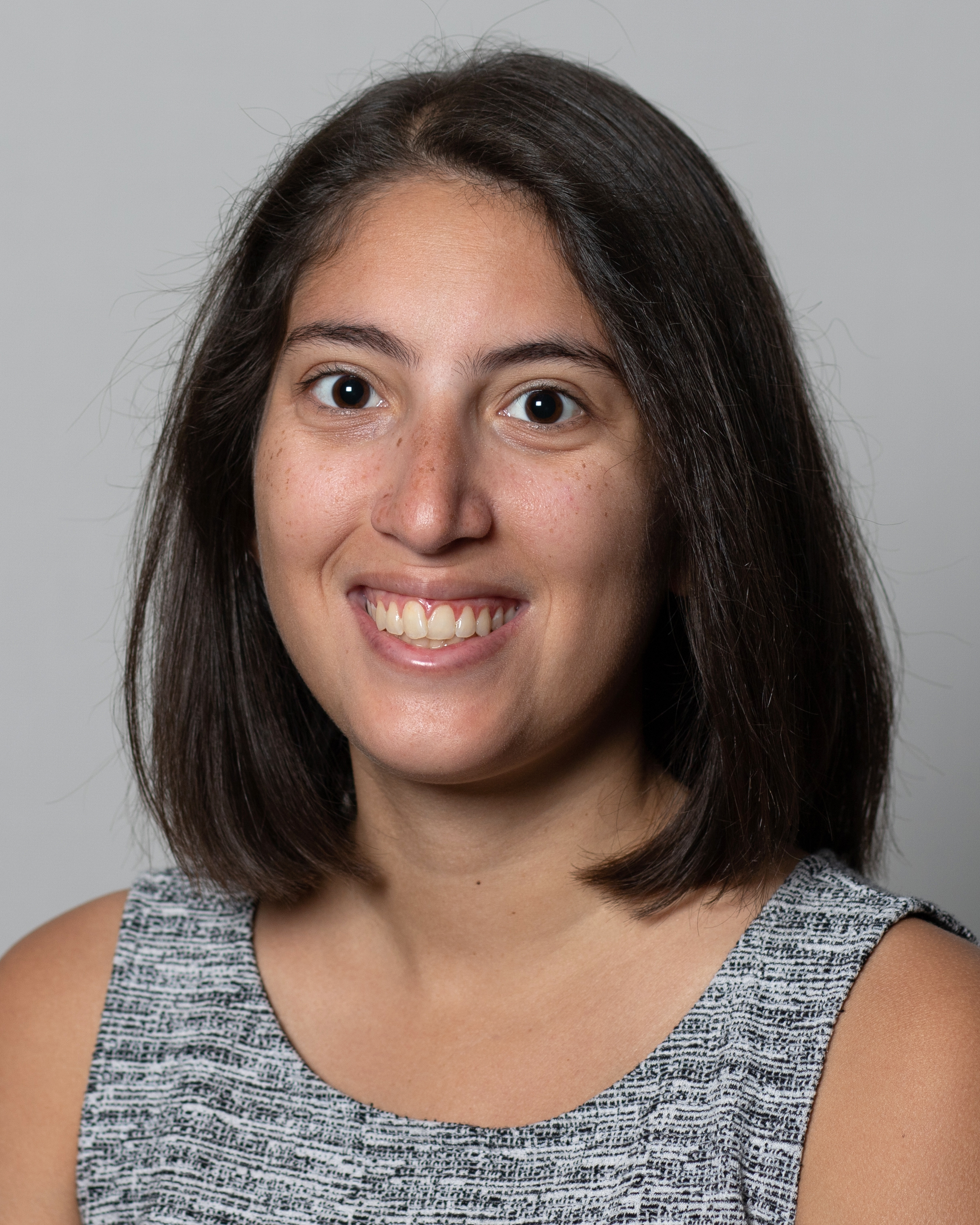 Census documents can be found in our print collection on the first floor in the government documents collection. See the "C" section for Census Bureau documents. We are slowly adding online resources for these documents.