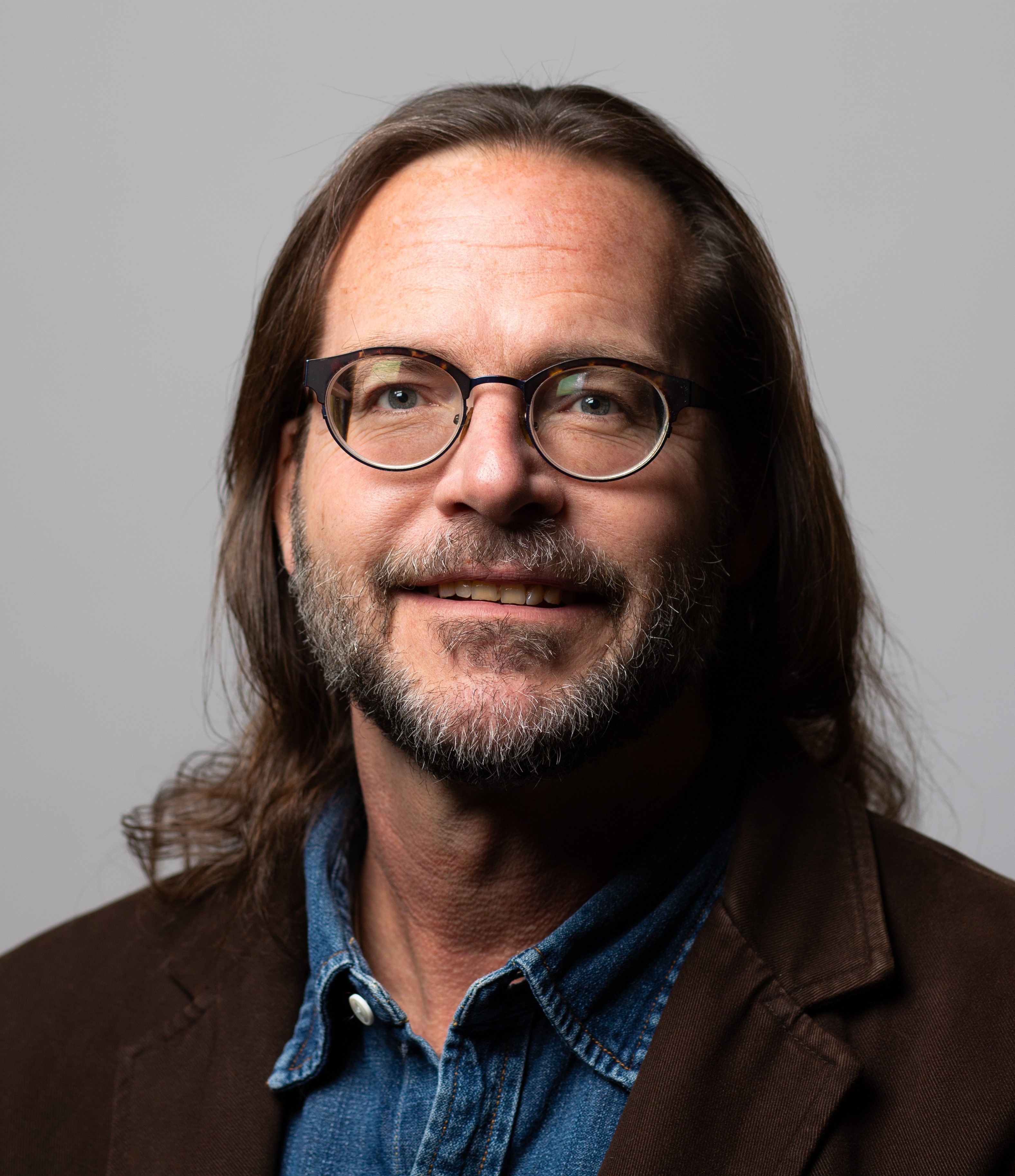 Welcome to the library guide for Biology 210/210L - General Biology!  This guide exists to assist you as you begin your journey of learning the processes, discourses, practices and behaviors of the academic study of Biological Sciences.  The resources, tools and your related assignments will help you acquaint yourself with some established ways of

The Biological Sciences play a tremendous role in the life and potential well-being or improvement of our world - it is an exciting and innovative field with a wide range of emphases.  As you acquaint yourself to the breadth, depth and established languages and practices of biological study - YOU are the most important element - pursuing learning that most closely relates to your own passions and interests - around topics you enjoy talking and thinking about.