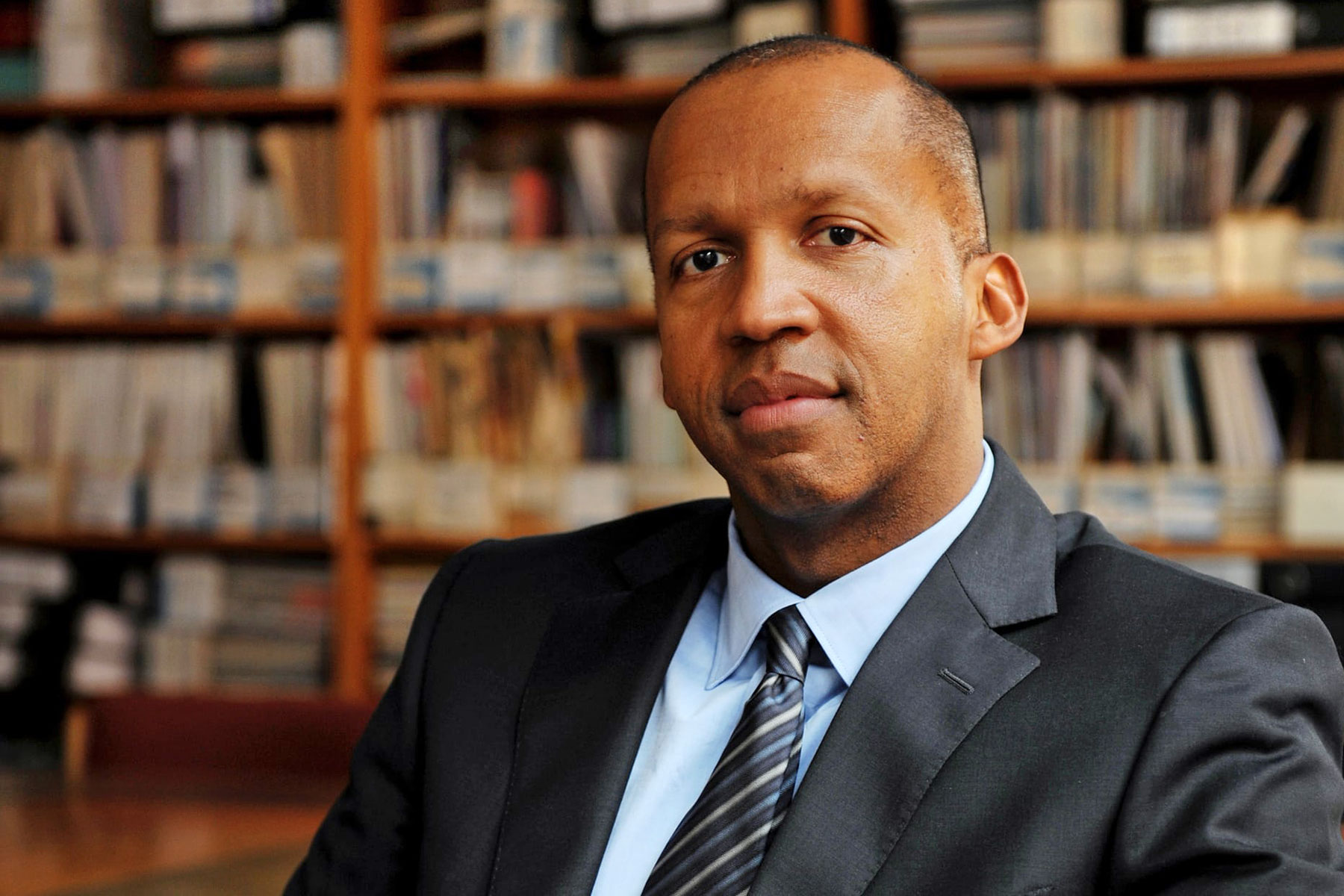 The author of Just Mercy is Bryan Stevenson. Bryan Stevenson is a lawyer, professor, and social activist. Stevenson has worked to challenge biases against minorities and the poor. In 1989, Stevenson founded the Equal Justice Initiative. His efforts have helped save dozens of wrongfully condemned prisoners. For more on Bryan Stevenson, visit his bio from bryanstevenson.com.

2014- Andrew Carnegie Medal for Excellence in Fiction and Nonfiction

2017- The Stowe Prize for Writing to Advance Social Justice

The Equal Justice Initiative, EJI,  is a non-profit legal-aid organization founded by Bryan Stevenson. EJI represents the poor and wrongfully convicted who may have been denied a fair trial. The EJI is also fighting to ban underage prosecution. In addition to providing advocacy and legal representation, the EJI researches and provides recommendations for criminal justices reform.